Loading...
News
Cares Act and How It Can Help Your Store

The Coronavirus Aid, Relief, and Economic Security Act (CARES) of March 2020 fixed the “retail glitch” from the Tax Cuts and Jobs Act (TCJA) of 2017 that excluded qualified improvement property from additional first-year (“bonus”) depreciation because of its erroneously given 39-year depreciable life. Thus, the cost of improvements to a taxpayer’s retail space had to be depreciated over 39 years with no bonus depreciation.

The CARES Act shortens the depreciable life of qualified improvement property from 39 to 15 years, making it eligible for bonus depreciation.

Taxpayers may now deduct 100% of the cost of improvements to non-residential buildings the same year in which the qualified improvement property was placed in service as long as it was after September 27, 2017, and before January 1, 2023.

Improvements to non-residential buildings that occur before 2023 maximize the benefits offered by CARES as the bonus depreciation is scheduled to reduce starting in 2023. Instead of being able to write-off 100% of the cost of improvements, taxpayers will only be able to write-off 80% in 2023, 60% in 2024, 40% in 2025, and 20% in 2026 unless Congress changes the law before these dates.

Additionally, under CARES, taxpayers that incur a net operating loss (NOL) in 2018, 2019, or 2020 can carry-back the loss to the prior five years, offsetting previous income that likely has a higher effective tax rate. The NOL can also be carried forward indefinitely to offset future income.

The carry-back of NOL (Net Operating Losses) in 2020 to the prior 5 years combined with the 100% deduction of the cost of improvements to non-residential buildings makes this a great time to invest in improvements to non-residential buildings. Taxpayers can take advantage of the incentives created by the CARES Act instead of paying the government in taxes while improving their retail space.

There is no guarantee that these circumstances will be available in the future, so it’s crucial to take advantage of this opportunity now.

All CARES changes are effective retroactively as of September 27, 2017, and taxpayers have a few options to claim prior year qualified improvement property bonus depreciation. Since every situation is different, taxpayers are encouraged to talk to their tax advisors to maximize the benefits from the CARES changes. CARES is a legislative act that is subject to changes through repeal or additional acts being passed.

The CARES act fixes the “retail glitch” from the Tax Cuts and Jobs Act (TCJA) of 2017 that excluded qualified improvement property (QIP) from the bonus depreciation and used a 39-year life instead of the 15-year life many believe Congress intended.

“Made by the taxpayer”: it can be inferred that improvements to a non-residential building acquired by a taxpayer, after having been previously placed in service by another taxpayer, will not meet the modified definition of QIP. Eliminates the possibility of taxpayers getting bonus depreciation for “used” QIP that was purchased by the taxpayer.

Under CARES, a taxpayer that incurs a net operating loss (NOL) in 2018, 2019, or 2020 is permitted to carry-back such NOL to the prior 5 years to offset prior year income to claim a tax refund of previously paid federal income taxes AND to carry it forward indefinitely.

* Prior to 2018, could only carry back NOL against the taxpayer’s income for the prior two tax years.
* TCJA eliminated the carry-back but allowed NOLs arising in tax years beginning after December 31, 2017, to be carried forward indefinitely, limited to 80% of taxpayer’s income.
* For improvements that have already taken place, taxpayers should take advantage of this change because any NOL generated by amending a return will be carried back five years. Generally speaking, effective tax rates will be higher in that period than after the TCJA adjustments. Effective tax rate: the average amount of taxes you paid on your taxable income, not your total income. Calculate by dividing total tax expenses by the company’s earnings before taxes.

It is essential for taxpayers to consult their tax advisors because these are federal laws, and there are many potential outcomes on the state level. Also, without knowing their tax structure and other information, it’s impossible for our company to understand how these changes will affect their tax situation.

CARES, TCJA, and PATH are all legislative acts that are subject to changes through repeal or additional acts being passed. There is no guarantee that these circumstances will be available in the future, so it is vital to act now to take advantage of this opportunity. 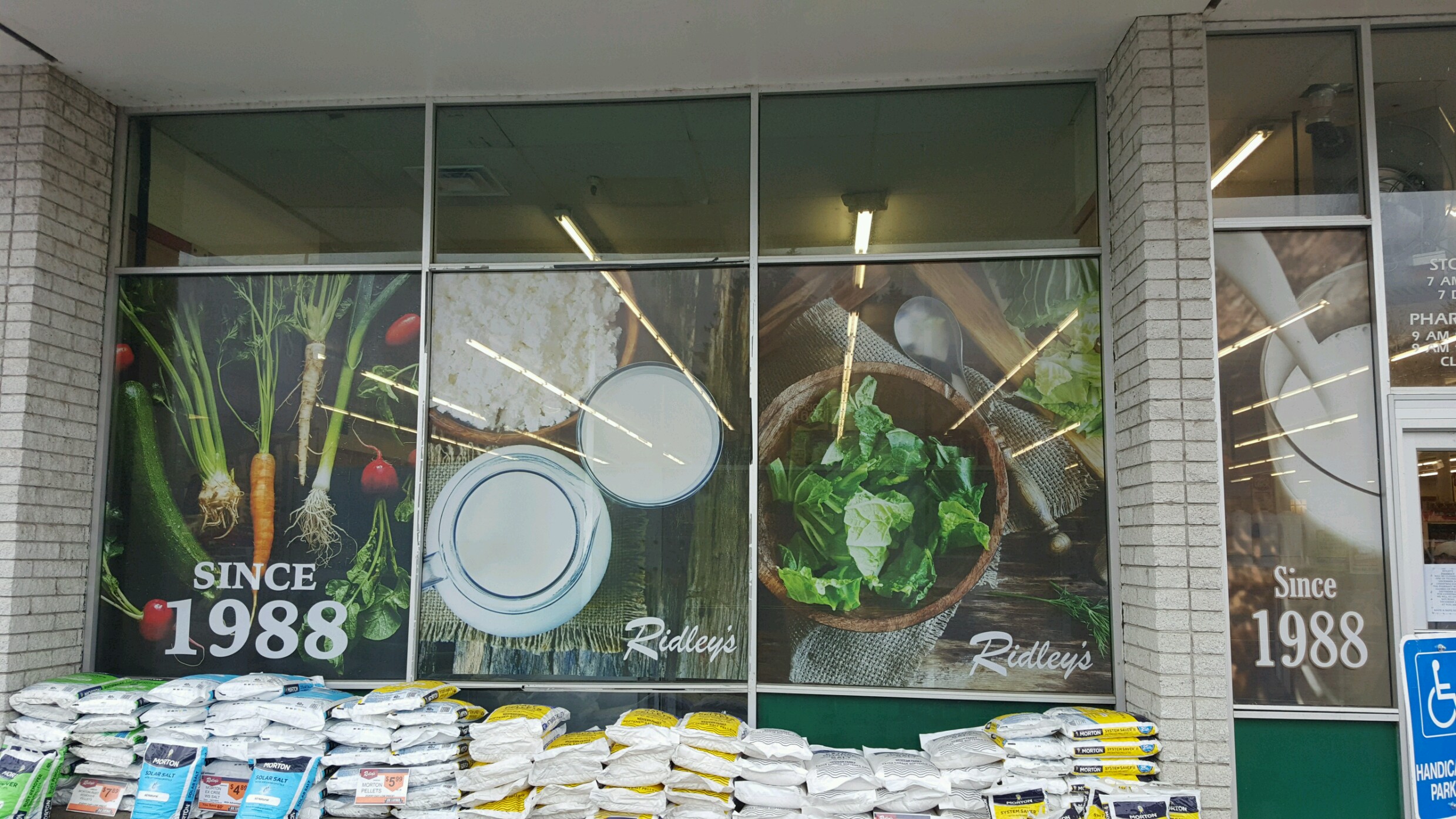 Read more
Custom
The Proper Window Signage For Your Store 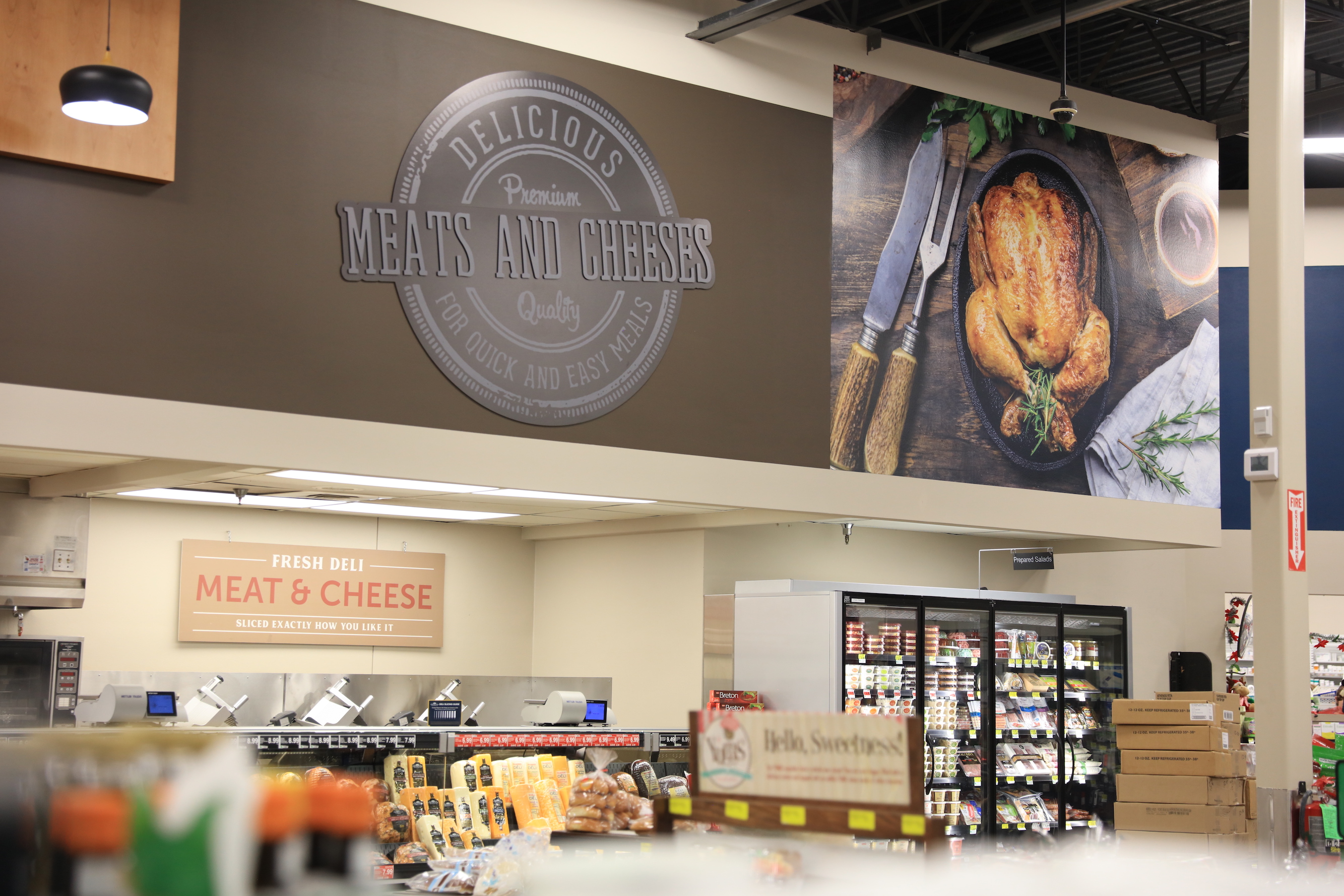